Posted by DesertHorses at 10:07 PM No comments: 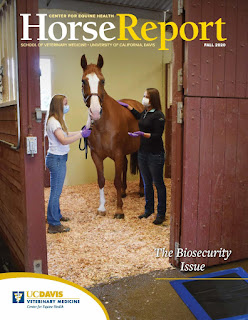 The fall issue of the UCDavis Horse Report is out.

This issue is focused on Equine Biosecurity, including:

Posted by DesertHorses at 9:43 PM No comments: 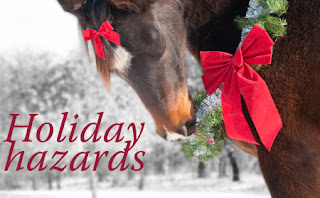 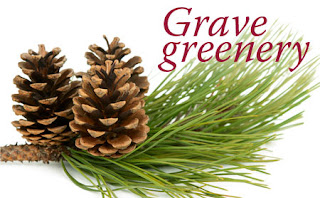 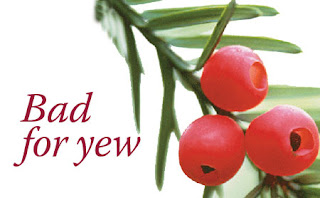 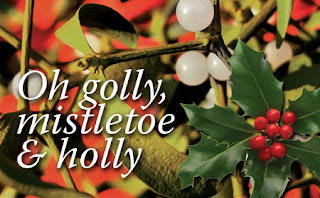 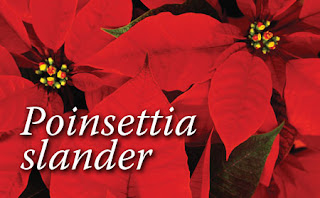 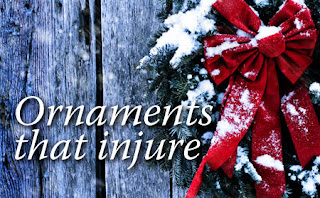 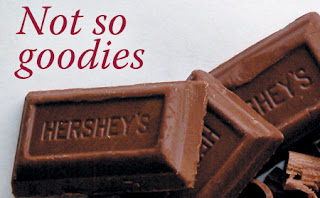 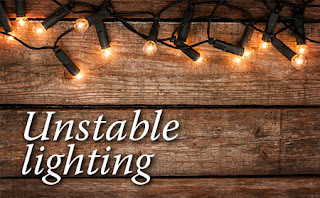